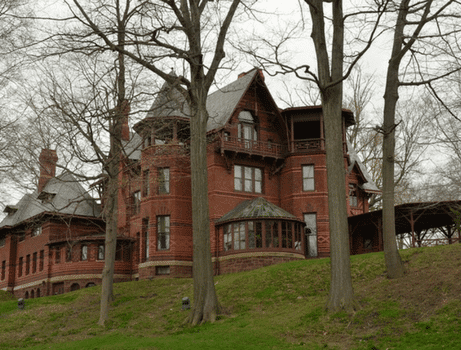 Occasionally, despite the best efforts of everyone involved, the heirs cannot agree how to dispose of property. In most of these situations, there are an even number of joint heirs to a piece of unimproved real property and they each have an equal share, so there is no effective way to break a tie.

Sometimes, the heirs can reach a compromise with the help of an attorney or another third party. Other times, a total or partial buyout may be an option. If all else fails, the property will be partitioned by either the Circuit Court’s Probate Division or the Superior Court.

Once the will is probated, the court can use its equitable powers to bring about a property disposition. The jury can consider several factors, including:

Since it is impossible to literally divide the house in half, most courts either require the parties to sell the house or facilitate a buyout, after first determining the relative interests. Assume that the will names Heir #1 and Heir #2 joint tenants over the decedent’s house; Heir #1 wants to keep the house, and Heir #2 wants to sell it to a developer. Further assume that Heir #1 pays the taxes, insurance, and maintenance. The jury may well decide that Heir #1 has a greater equitable stake in the property and divide interest 75-25. Heir #1 can buy out Heir #2’s stake or, if the property is sold, receive 75 percent of the proceeds.

Compromise is almost always preferable to partition, but this remedy is available. To sell inherited property in a way that is fair to all involved, CONTACT US TODAY!