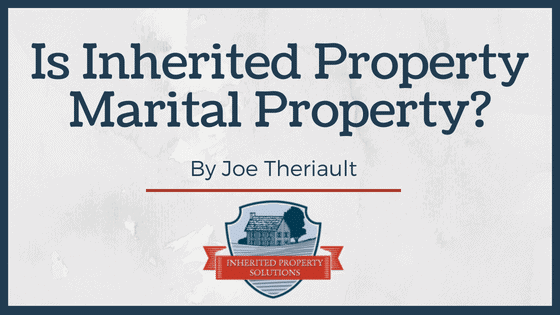 New Hampshire and Massachusetts are both equitable division states. So, upon divorce, the court pools all marital property together and divides it equitably. Note that an “equitable” division is not necessarily the same thing as an “equal” division. The judge uses a number of factors to divide property fairly, including the economic and noneconomic contributions to the relationship, length of the marriage, and any agreements between the parties. That last listed factor is usually the big one, and I’ll explain it more fully below.

Until recently, spousal agreements were extremely unpredictable. There were simply no fixed, objective guidelines for reviewing them. So, different judges in the same state might look at the same agreement and reach different results. Therefore, only people with oodles of separate property to protect bothered with these agreements.

But New Hampshire, Massachusetts, and most other states have now adopted the Uniform Premarital and Marital Agreements Act. The UPMAA streamlined and standardized the law. To learn the specifics, you obviously need to work with an attorney. (I’m more than happy to recommend one. Contact me.) However, we can offer you a general outline, especially as it pertains to marital property and inherited property.

There is a strong undercurrent in the law that people should try to work out their differences by themselves before they go to court. So, spousal agreements are very difficult to overturn under the UPMAA. The judge will probably uphold the pact unless it was:

To see how these rules work, consider the Frank and Jamie McCourt 2011 divorce. In the early 2000s, the McCourts owned the Los Angeles Dodgers. After winning the World Series in 1988, a win fueled by Kirk Gibson’s impossible home run, the team fell on hard times. When the McCourts were in divorce court, the Dodgers were in bankruptcy court. Supposedly, Frank McCourt was unable to make payroll.

Since the team was essentially worthless, Jamie gave up her half of the club for about $180 million in cash and property. About four years later, Frank was poised to sell the revitalized team for over $2 billion. Jamie asked a judge to overturn the property agreement. She claimed Frank lied to her about the team’s value (involuntary) and it left her about $900 million short of a 50-50 split (unconscionable).

But she lost her appeal. First, the judge found that the agreement was voluntary. Even if Frank withheld information, and that was a big “if,” Jamie was co-owner at the time. So, the court concluded, she could have reviewed any financial data she wanted. Furthermore, the agreement was not unconscionable when it was made. “Jamie simply chose the security of a guaranteed $131 million payment, plus more than $50 million in real and personal property, over the uncertainty and risk presented by the valuation and sale of the Dodger assets,” the court stated.

As a footnote, President Trump tapped Jamie as ambassador to Monaco in 2017. That’s a pretty nice consolation prize.

What does all this have to do with inherited property and property agreements? The lesson is simple:

If you expect to inherit property, you need a spousal agreement. These pacts can be made or modified at any time.

For the property value, consider plugging in the tax appraisal value from the internet. That figure is probably inaccurate, but it should be in the same ballpark.

It may be a bit morbid to think about your parents dying and leaving you a house. But since death is inevitable, it’s foolish not to plan for it. Besides, the alternative is even worse.

What Happens If I Don’t Have a Prenup or Postnup?

As mentioned, inherited property is non-marital property. But this principle is not absolute, largely because of the transmutation rule. An attorney should give you advice about this rule. But, here is how it basically works.

Assume Husband inherits a house during the marriage. The house needs some work, so Husband and Wife decide to fix it up and rent it out. They make the repairs and begin collecting rent.

There are a whole lot of questions in this brief example. If the house needed lots of work, such as a new foundation, a court may decide that it has transmuted from non-marital to marital property. On the other hand, if Husband and Wife just redid the floors and made some other cosmetic updates, the property may remain non-marital.

These issues are obviously very, very complicated. Again, an attorney is the only professional who can give you solid advice in this area. We are happy to give you a referral. Hopefully, this post gives you some information and some insight, so you can make a better choice.

For questions, an attorney referral or to get maximum value for your inherited property, contact us today. 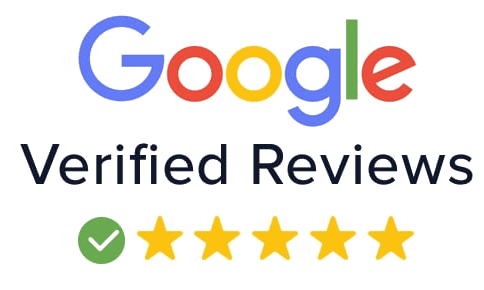 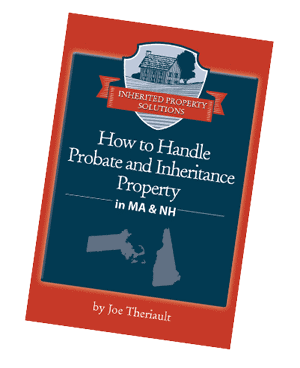 Claim Your FREE Guide on

How to Handle Probate & Inheritance Property